Taking the knee before games is degrading…we look like puppets – EPL players lament. 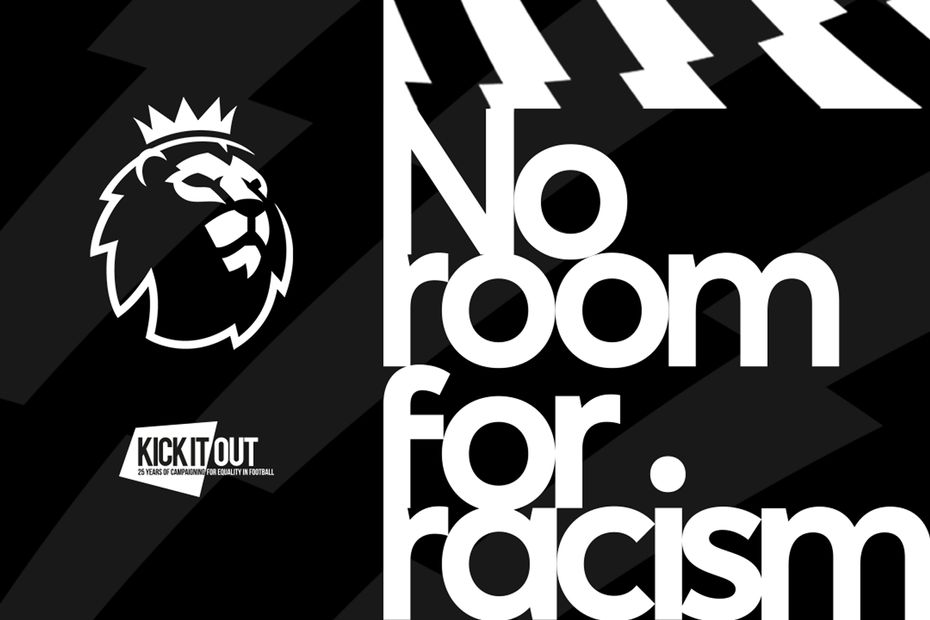 Crystal Palace winger Wilfried Zaha has said that taking a knee before every game is “degrading” and called for tangible change instead of being used to “tick boxes.”

Zaha, who has been targeted by online racist abuse, told the On The Judy podcast that action needs to come from the social media platforms.

“The whole kneeling down — why must I kneel down for you to show that we matter,” he said. “Why must I even wear Black Lives Matter on the back of my top to show you that we matter? This is all degrading stuff.

“When people constantly want to get me to do Black Lives Matter talks and racial talks and I’m like, I’m not doing it just so you can put ‘Zaha spoke for us.’ Like a tick box, basically.

“I’m not doing any more because unless things change, I’m not coming to chat to you just for the sake of it, like all the interviews I’ve done.”

“All these platforms — you see what’s happening, you see people making fake accounts to abuse Black people constantly, but you don’t change it.”

“So don’t tell me to come and chat about stuff that’s not going to change. Change it. All that stuff that you lot are doing, all these charades mean nothing.”

In a similar development, Brentford‘s Ivan Toney has said he believes players are being “used as puppets” in taking a knee and that the gesture allows “people at the top” to rest on the subject.

“We have had a long discussion about that; why we are not taking a knee,” Toney told Sky Sports. “Everyone has had their say, and everyone agrees [that] we have been taking the knee for however long now and still nothing has changed.”

“The punishments need to be stronger. You’re going to do so much and, in a way, you have to get that helping hand, but it doesn’t look like it’s coming at the moment. So you have to push for that and hopefully things change,” he added.

“You have to try and educate people more but the question is, do people want to be educated? That’s another topic. You can only do so much, you can only try and help certain people. You can lead a horse to water but you can’t force him to drink.”

Manchester United forward Anthony Martial received racist abuse online again after his side came from a goal down to draw 1-1 with West Brom on Sunday.

Marcus Rashford, Lauren James, Reece James and Alex Jankewitz are among the other players who have received racist abuse.